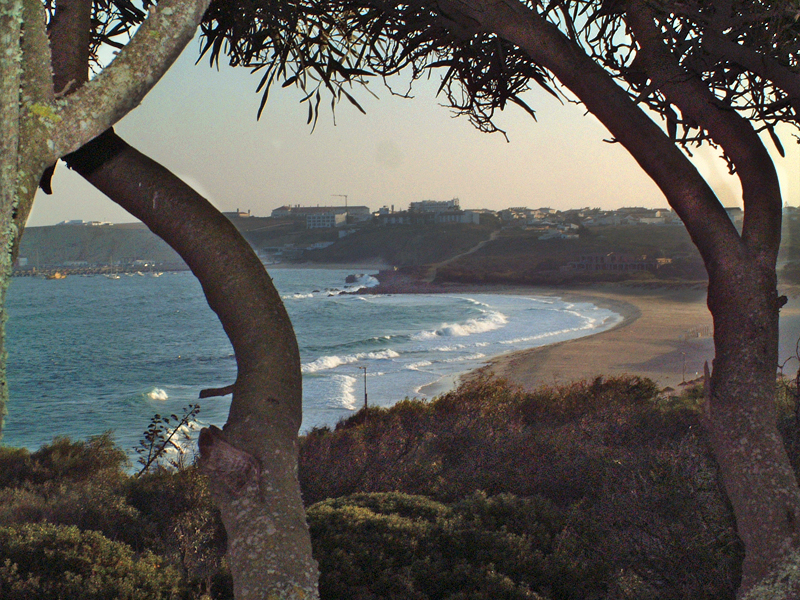 Sagres and Cape St Vincent - Sagres is where Henry the Navigator established his school of navigation. Visit the 17th Century fortress where you can stroll along the fortress walls and cliff paths. Cape St Vincent, on a beautiful rugged coastline, is the most south-westerly point of Europe. It has been an important reference point for shipping since the 15th Century and is the Cape off which Nelson defeated the Spanish fleet in 1797. The headland has many fascinating botanical species.