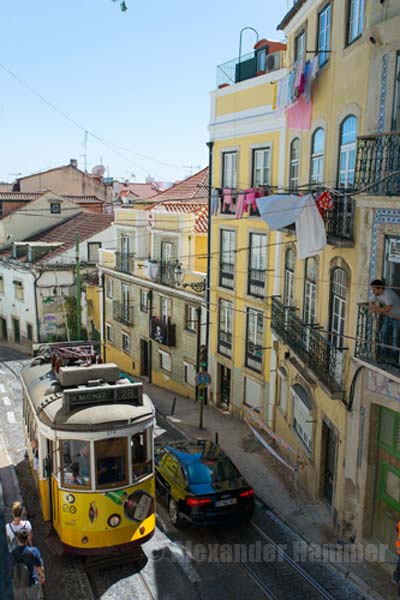 Lisbon is the capital and largest city of Portugal. It is one of the oldest cities in the world, outdating other modern European capitals such as London, Paris and Rome by hundreds of years. Julius Caesar made it a municipium called Felicitas Julia. Ruled by a series of Germanic tribes from the fifth century, it was captured by the Moors in the eighth century. In 1147, the Crusaders under Alfonso Henriques reconquered the city for the Christians. It lies in the western Iberian Peninsula on the Atlantic Ocean and the River Tagus. Lisbon is the commercial and financial centre of Portugal as well as being recognised for its cultural, artistic and touristic importance. In 1994, Lisbon was the European Capital of Culture and in 1998 organised an Expo ‘98 (1998 Lisbon World Exposition). Lisbon enjoys a Mediterranean climate with warm winters with average temperatures 15 °C during the day. The typical summer’s season lasts about six months, from May to October.

You can visit Lisbon from the Algarve easily by train, bus or car. If you catch a train to Orient station, you arrive at the Expo site, which has an Oceanarium, a science museum, a theatre and concert hall. There are hundreds of churches, museums and galleries to choose from as well as shops and restaurants. A good way to see the old city is to take a tram ride through the old cobbled street. Beware of pick-pockets.